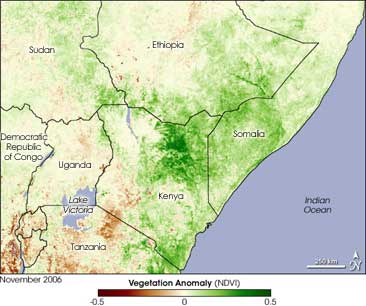 On February 18, 2006 Harold Eatmon was the keynote speaker at the Teresia Wairimu’s 2006 USA Partner Summit in Houston, TX.  Headquartered in Nairobi, Kenya Evangelist Teresia Wairimu’s ministry presented to the USA partners that night the devastation that five years of drought had brought to Kenya.  Moved by the Spirit of God, the prophet began to command the winds to blow over the Indian Ocean and released the rains to Kenya.

After five years of drought the rains came to Kenya in just five days after this prophetic act in Houston, Tx. The rains were so great that streets became flooded and the leaders from the meeting actually called Harold and asked him to pray and ask God to STOP the rains.

“There are some leaders that have not repented of their words of drought, famine, and death. Their fear is now intimidating a nation [Kenya] and drought is around about because of all that activity is literally connected together. This is literally a principality that’s come to assault Kenya and God is saying, “I am going to show the world what I can do in a nation that’s prayed and that has sought My face.”

[Declaration through prayer] The Blood of Jesus! I cut it off in the nations! Africa! 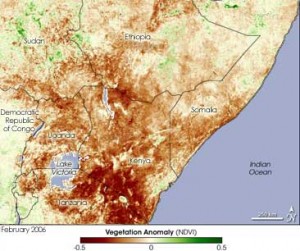 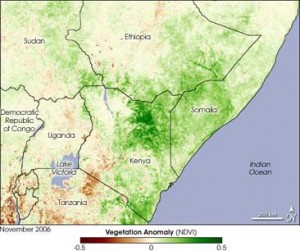