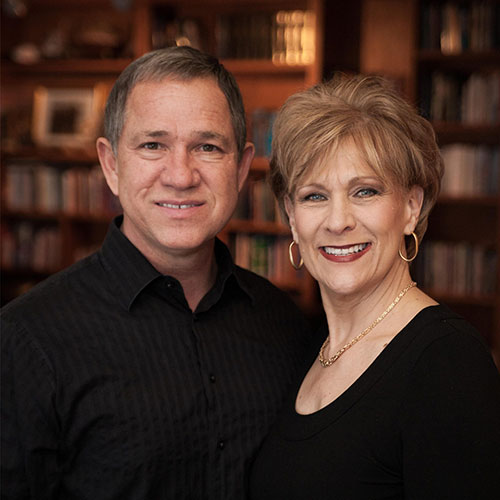 The life of Harold Eatmon was an uncompromising example of what “the office of the prophet” was for this modern era. Harold had an uncommon prophetic voice that called him internationally beyond the borders of nations and denominational lines. As an advisor Harold’s council, advice and wisdom to leaders was undeniably essential in times of crisis and direction. It gained him notoriety that transcends culture, race, religion and politics. He was announced as having “a true prophetic gift that draws a broad audience. This placed him on an international platform with world leaders of the Church, business, and government. One of his many important assignments has been to meet confidentially behind closed doors with all levels of society from business, and celebrities, to the leaders of nations, as well as working with Ambassadors to the United Nations.

Harold accepted Christ as a young boy, grew up surrounded by a strong Christian family and continued to grow in his faith throughout his youth, going on to attend four years of bible school at North Central University in Minneapolis, MN. Harold answered the call of God on his life for ministry and went on to fulﬁll several leadership positions within the church, starting with youth leadership. Later Harold went on to pastor four churches and launch a two-year Bible school called Ephesians 4 Fast Track Bible School that would raise up Five-Fold ministry leaders. After 45 years of uncompromising ministry, Harold, who was Founder/President of Harold Eatmon Ministries International. HEMI, a prophetic restoration ministry dedicated to raising up leaders and bringing the Word of God to the nations. Many of Harold’s teaching and training seminars, The Connect Series 1,2,3 along with the Super-Natural Winners Strategy will be made available through digital platform soon.

Harold found the love of his life at a young age. He and Betty celebrated their 50th year together in March of 2021. They chose to serve and raised their family in Minnesota for 30 years. Upon the word of the Lord, they moving to Florida in 2016. Harold and Betty created a generational legacy within their family, having four children and nine grandchildren. As a true father in the faith, he continued to pursue raising up the next generation of godly leaders in his own house and Christian leaders in the world.

Over the course of Harold’s life, he has crossed all boundaries – from denominational lines to international soil. He and Betty have ministered the prophetic word of the Lord to thousands of leaders including presidents, government oﬃcials, professional athletes, ambassadors, and the heads of major companies. He has held and participated in mass crusades, conferences, seminars, bible schools, business, and governmental assignments in many nations and on five continents including the United States, Central & South America, Europe and Asia. Harold was commissioned by God to declare the uncompromising word of the Lord to leaders around the world.

Ministry Today and Beyond

Harold was an extraordinary leader and dynamic preacher. His passion to advise and counsel leaders with insightful strategy so they could reach their full potential to lead confidently in their field of calling. He worked closely with CEO’s of corporations, delivering prophecies from God. Whether it was church leaders, government oﬃcials, or the guy down the street, Harold saw beyond their present circumstances and ministers through encouraging words from God. Through the vision of HEMI, God continues to transform lives. God’s words still bring a message of encouragement, hope and restoration to people throughout the world. 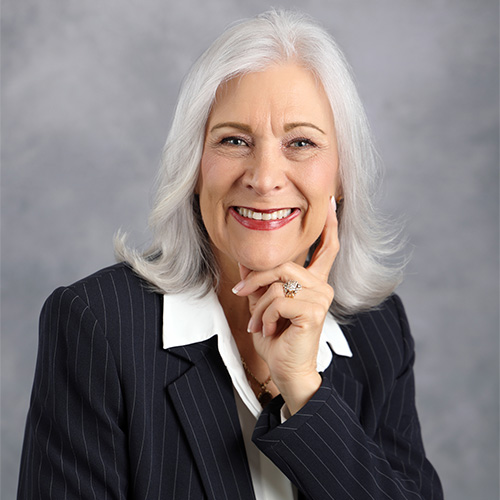 Eatmon’s passion whether teaching or preaching in Woman’s Conferences, or one on one, propels Betty’s love for the Word of God as her motivation to empower the Body of Christ to dig deeper in all that God has for them.

Starting at an early age by traveling to Australia with her family on a transfer for work, God’s life plan prepared her for a life of ministering in over 30 countries with her husband. This created in Betty a desire to see believers in Christ grow in their callings, gifts, and maturity. Nation Building is close to Eatmon’s heart as she speaks with Governmental Leaders, National Church Leaders, Business or Educational Leaders, as well as those who attend the local church.

Betty lives in Florida and was married to the love of her life, Harold, for 50 years. Now she travels the path God has called her without that love by her side, but confident they will be united again in God’s perfect timing. Betty has four married children and nine grandchildren which are some of her most treasured and valued accomplishments. 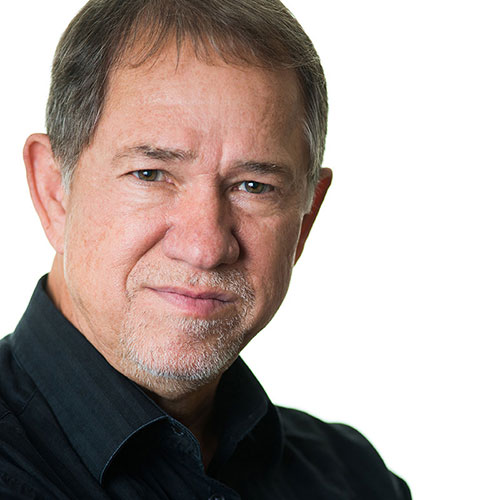 Harold Eatmon prophetically spoken to officials in every branch of the Guatemalan government since his first visit in 1997, he spoke the word of the Lord to presidential candidates, judicial leaders, military personal, pastors and marketplace men and women. Harold Eatmon accurately prophesied years in advance several Guatemalan Presidential elections including the election of former President Jimmy Morales.

Harold Eatmon, was a strategic advisor, mentor and life coach that ‘saw beyond the curve’ for leaders in all walks of life. The ‘Four Sight’ media platform that will continue hemi.org, will feature 20 years of Harold’s prophetic timelines, articles and messages that are relevant to current issues. Harold Eatmon’s ‘Prophetic Connect Series’ training seminars, that include how to Discover, Engage and Advance in your spiritual giftings which has been taught in national and international conferences across denominational lines, will be made available in digital format soon.

‘For the testimony of Jesus is the spirit of prophecy’…Revelation 19:10