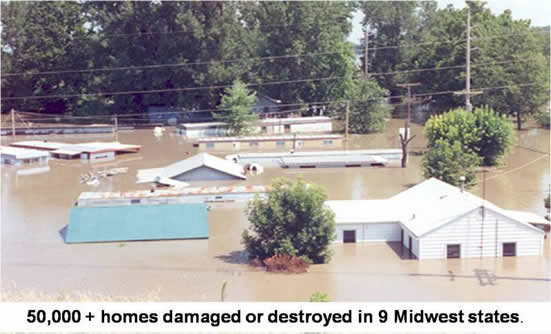 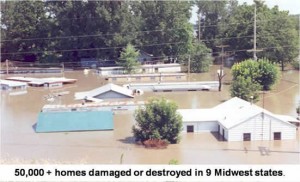 From an HEMI Article published in 1997

In May 1993 the Holy Spirit spoke these words “The ground is hard and the tent is full.” Through these words the understanding came. God was saying the spiritual hearts of His people were as dry scorched deserts.  He was also saying just as Achan hid the silver, gold, and beautiful clothing under the tent floor, so had men hid their sin the same way. Because of the stony hearts of the believers God would send a fresh early rain. It would be judgement to some and blessing to others. Then July and August of ’93 came the rains. The rains and the flood was a sign to them that believe… 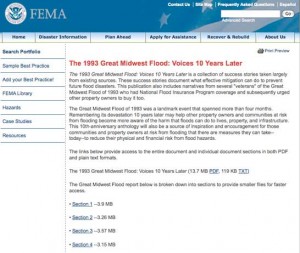