September 1, 2016 “Wizard to the Stars”
Clairvoyant Rodrigo Rodriguez found dead and decomposing in Cancun, Mexico after a bullet shot to the head in his office.
They say he was the only clairvoyant to predict Michael Jackson’s death.
The Bible states clearly in Deuteronomy chapter 18: God strictly prohibits all witchcraft, sorcery, clairvoyance etc!
There are actually some prophetically gifted individuals who have crossed over to familiar spirits and are today prostituting their gift in the world and sometimes even the Church.
God still gives me the privilege to minister to psychics/clairvoyance in their shops, and sometimes in white tents at art fairs. Surprisingly, I have prayed with genuine psychics in church meetings.
Last summer in 2015 I spoke with two women on the sidewalk in front of a psychic readers shop.
We were standing on the main street of that town, when suddenly the psychic came out and asked me to stop talking so loud. Betty and I had to smile because the cars were making noise going by and we were simply talking in a very calm fashion to two “Christian” women waiting to go inside to speak with this clairvoyant.
I asked the two ladies what church they were from and why they were going to see a psychic.
They gave two answers, one… They just were curious. Two… There was no one in their church prophetically who could speak to their situation.
I spent a couple of minutes explaining to them the serious difference between a clairvoyant working with “angels” or familiar spirits that are fallen and a prophetic voice anointed by the Holy Spirit.
Many times when I have prayed with psychics they are weeping because they realize they are prostituting a gift… That is if they actually have a gift.
James 1: says every good and perfect gift comes from the father above.
Of course some psychics do not have a gift at all, they work by demonic possession and divination only!
It is true that “the gifts and the callings of God are a irrevocable” the Bible says. But it does not mean someone cannot prostitute them, like an innocent woman taking her body to the streets for the first time!
In my more immature days I wanted to challenge psychics to a supernatural duel. Then the Lord spoke to me clearly with a strong rebuke. He said I was filled with pride and immaturity. Because, it was not his will that any should perish. Ever since that day I have only sought to pray for, educate, and love those that are deceived and are working under the demonic influence of divination to show them the unadulterated path to God and His gifts, and to be influenced by the Holy Spirits will for their lives!
There is much to be taught about the supernatural and moving from the Divine things of God passing beyond the Grey Area into the satanic divination and occult practices, like Nostradamus did when he left the church and moved into the darkness of the night with a witchery bowl.
There is so much lack of understanding in the body of Christ today about occultic practices in and out of the church.
One of the most important gifts that I know about today and that is hard to find in some Churches is the gift of Discerning of Spirits. Sometimes there are ungodly spirits working through people in the church and even the elder leadership has not discerned it. We need God’s Grace Gifts to help us discern the times and the seasons we live in.
May God help us all to be wise, discerning and prudent in these End Times!
HAROLD EATMON 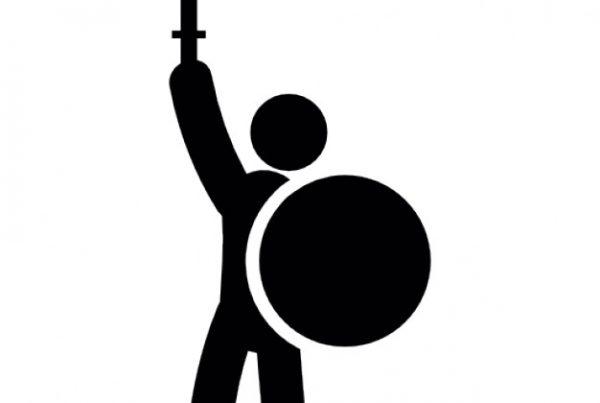