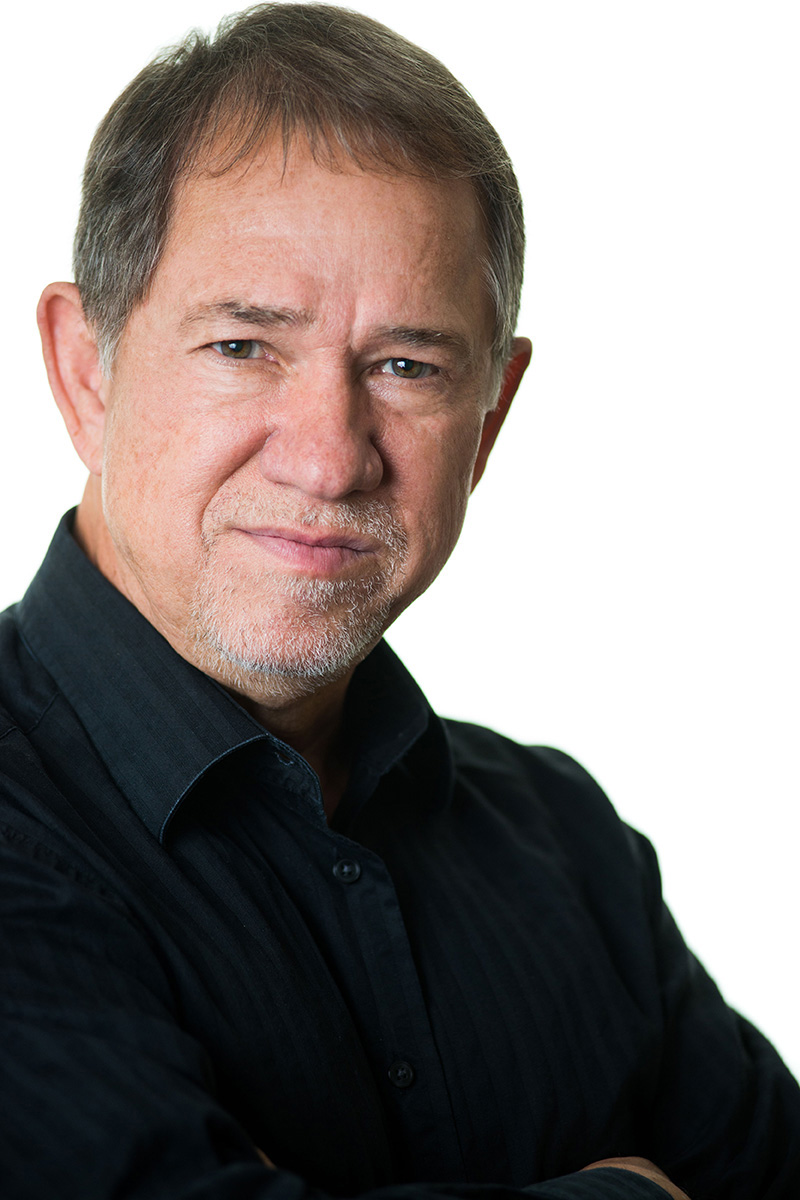 The life of Harold Eatmon is an uncompromising example of what “the office of the prophet” is for this modern era. Harold has an uncommon prophetic voice that calls him internationally beyond the borders of nations and denominational lines.

As an advisor Harold’s council, advice and wisdom to leaders has been undeniably essential in times of crisis and direction. It has gained him notoriety that transcends culture, race, religion and politics.

He is announced as having “a true prophetic gift that draws a broad audience. This has placed him on an international platform with world leaders of the Church, business, and government. One of his many important assignments has been to meet confidentially behind closed doors with all levels of society from business, and celebrities, to the leaders of nations.

Betty’s passion whether teaching or preaching in Woman’s Conferences, or one on one, propels Betty’s love for the Word of God as her motivation to empower the Body of Christ to dig deeper in all that God has for them.

Starting at an early age by traveling to Australia with her family on a transfer for work, God’s life plan prepared her for a life of ministering in over 15 countries with her husband. This created in Betty a desire to see believers in Christ grow in their callings, gift’s and maturity. Nation Building is close to Eatmon’s heart as she speaks with Governmental Leaders, National Church Leaders, Business or Educational Leaders, as well as those who attend the local church.

Betty lives in Florida with her husband of 47 years. The Eatmon’s have four married children and eight grandchildren which are some of her most valued accomplishments.

Harold accepted Christ as a young boy, grew up surrounded by a strong Christian family and continued to grow in his faith throughout his youth, going on to attend four years of bible school at North Central University in Minneapolis, MN. Harold answered the call of God on his life for ministry and went on to fulﬁll several leadership positions within the church, starting with youth leadership. Later Harold would go on to pastor four churches and Launch a two year Bible school called Ephesians 4 Fast Track Bible School that would raise up Five-Fold ministry leaders. Now, with 40 years of  uncompromising ministry, Harold is Founder/President of Harold Eatmon Ministries International. HEMI is a prophetic restoration ministry dedicated to raising up leaders and bringing the Word of God to the nations. This ministry oﬀers training through two key seminars. The Connect Series 1, 2, 3  and the Super-Natural Winners Strategy. These 1 and 2 day seminars are available for churches and businesses and are soon to be released as on-line training.

Harold found the love of his life at a young age. He and Betty have been married 45 years. They have chosen to serve and raised their family in Minnesota. Harold and Betty have created a generational legacy within their family, having four children and seven grandchildren. As a true father in the faith, he is continuing to pursue raising up the next generation of godly leaders in his own house and Christian leaders in the world.

Over the course of Harold’s life he has crossed all boundaries – from denominational lines to international soil. He and Betty have ministered the prophetic word of the Lord to thousands of leaders  including presidents, government oﬃcials, professional athletes, ambassadors, and the heads of major companies. He has held and participated in mass crusades, conferences, seminars, bible schools, business, and governmental assingments in many nations and on five continents including the United States, Central & South America, Europe and Asia. Harold has been commissioned by God to declare the uncompromising word of the Lord to leaders around the world.

Ministry Today and Beyond

Today Harold is an extraordinary leader and dynamic preacher. He has a passion to advise and counsel leaders with insightful strategy so they can reach their full potential and lead like never before. He works closely with CEO’s of corporations, delivering prophecies from God. Whether it is church leaders, government oﬃcials, or the guy down the street, Harold sees beyond their present circumstances and ministers through encouraging words from God. Through the vision of HEMI, God continues to transform lives, cities and nations as His words are spoken through men like Harold ‐ bringing a message of encouragement, hope and restoration to people throughout the world.

Harold, I have to share with you what God did for me in your last meeting in Guatemala. I will try to make it short but it's very important that I give God the credit. You texted that you were going 'live' so I immediately went to the site thinking I would pray for those in the meeting, and pray for you and Betty. Little did I know that God had something wonderful in store for me.

When Harold was in Norway, he prophecied very accurately over me! I had been in a difficult place in my life for a very long time, so I asked God for a sign through Harold's prophecy, that no one else would know about. Not only did God answer me, but He has also given me new life and direction. Some say I have changed!

Thank you, Harold and Betty, for your obedience – and thank you, Lord! Many lives were touched. Looking forward to seeing you again. Blessings on your travels. Jan S.

Prophet Harold, it was an honor and privilege having you around. As a young person, I would like to convey my gratitude for letting God use you, and other ministers of the Gospel. I will never forget the conference, as I am forever changed. Yesterday was awesome – I have no words, thank you.

I attended the School of the Prophets in Tønsberg, and you gave me hope in understanding the things that I see. I found being surrounded by the love of Jesus, overwhelming. He made it so clear to me how much He loves every single one of His children. I am so blessed and grateful that I attended your School. With great love and thanks, Sir, God bless you and your family.

Norway, School of the Prophets